Capturing a swarm is the most common way to start keeping Japanese bees.

There are three ways to get bees:

Capturing a swarm is the most common way to start keeping Japanese bees.

Wild bees live not only in rural areas but also in cities. Beekeepers set bait hives and wait for the swarms.

Buying Japanese bees is not common because only a few commercial beekeepers sell Japanese honey bees.

It is pretty expensive, ranging from 300 - 700 US Dollars. Hobby beekeepers prefer to keep costs low.

It is also possible to transfer a wild colony into a hive, but it can be quite challenging for beginners.

It can be challenging to get a swarm to enter your hive. Cymbidium floribundum is used to increase the possibility.

The flower of the oriental orchid Cymbidium floribundum is known to attract the Japanese honeybee Apis cerana japonica. This effect is observed not only in workers but also in drones and queens. It attracts even swarming and absconding bees. 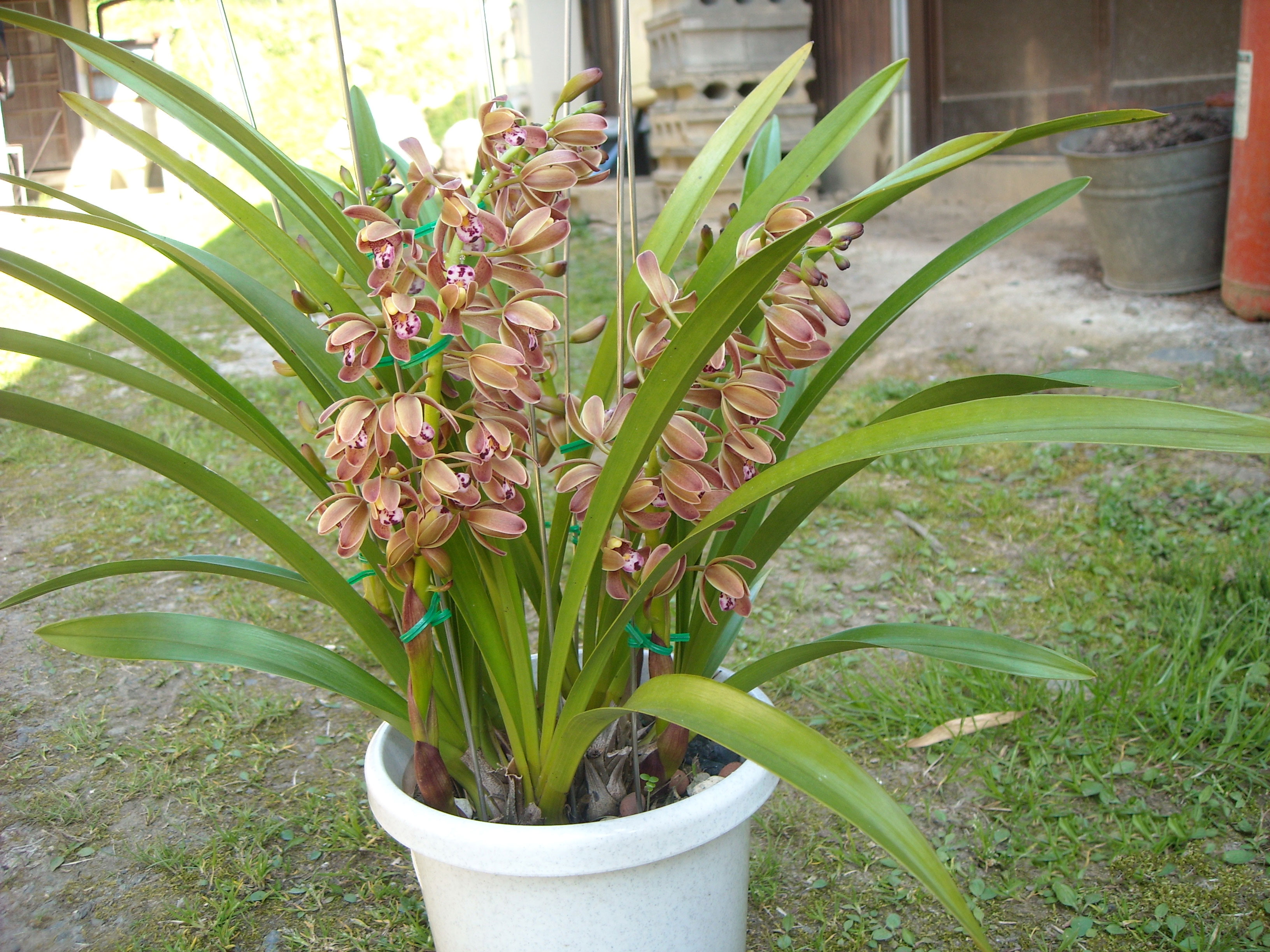 Now, it is widely known to attract Japanese bees. Most beekeepers use this flower and place it next to their bait hive. 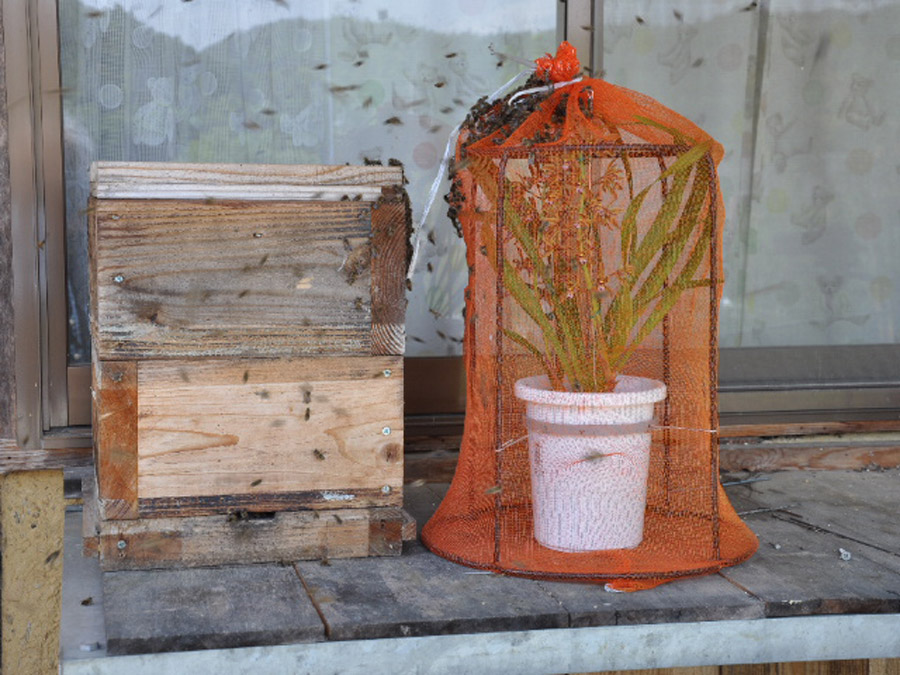 Some researchers found that there are chemical components which attract Japanese bee.

Based on these chemicals, some researchers created a substitute product called "Machibako-Lure".

Machibako-Lure is widely used now because it is easier to use. You can buy it, open it, and then attach it to your hive. It attracts Japanese bees for up to 45 days.

If you choose to use a Machibako-Lure you do not have to grow Cymbidium floribundum.

90% of swarms are attracted by Cymbidium floribundum or its substitute on "Swarm map".

I developed "Swarm map", a swarm reporting web system on the web.

It allows beekeepers to report swarms, and all the reports are shown on the map.

Over 3,000 swarm reports are collected every year.

Beekeepers write what they used to attract swarm when they submit a report.

Cymbidium floribundum or its substitute Machibako-lure is used in around 90% of swarm reports in 2018.

Machibako-lure launched in the spring of 2013, and it has become popular.

Over 5,000 beekeepers used the product in 2018. This product is a great help for beginners because getting bees is most difficult to start beekeeping of Japanese bees.

Skilled beekeepers also use this to increase colonies efficiently.

Transferring wild colonies into a hive

There is another method for capturing bees.

However, instead of exterminating a colony, it can be transferred into a hive.

I use a small Langstroth hive to keep the distance between each comb adequately.

Otherwise, there is a risk of the colony absconding.

Please have a look at the next video. On some occasions, I am able to extract over 10 kg of honey.

Bees for development in Asian countries